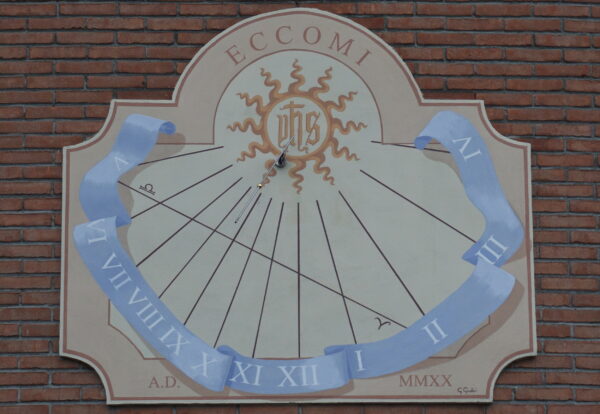 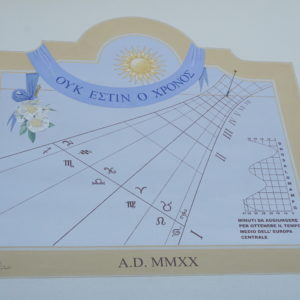 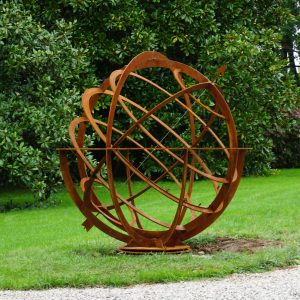 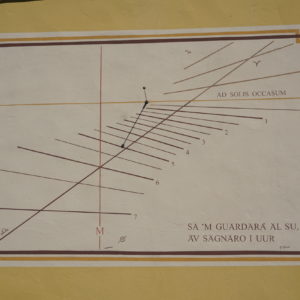 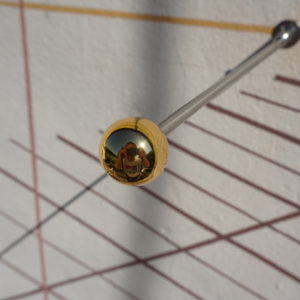 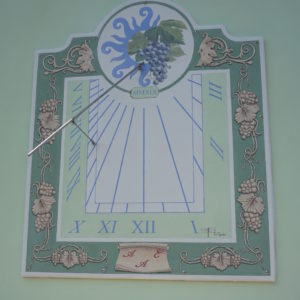 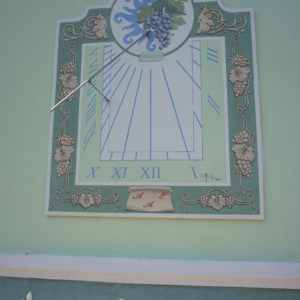 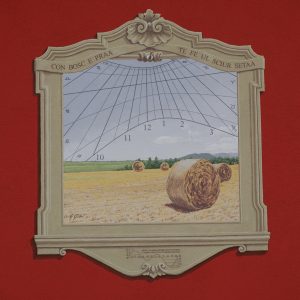 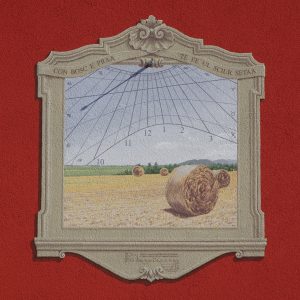 Sundial realization painted on the wall.

Vertical sundial, sundial frescoed in such a way
Wishlist 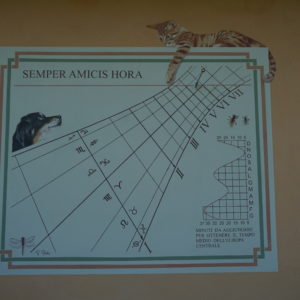 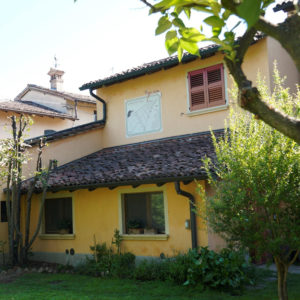 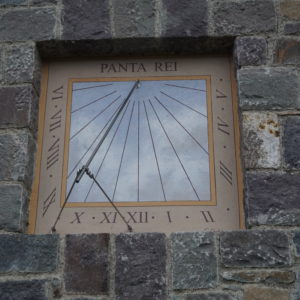 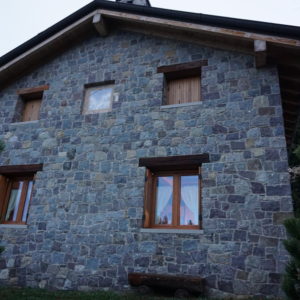 Sundial painted in a niche

Sundial frescoed in a niche carved into the
Wishlist 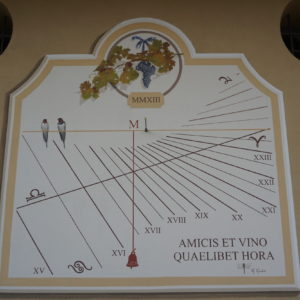 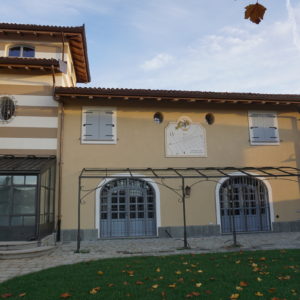